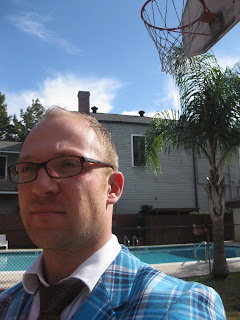 Who would have thought that the first concert in the US after Carnegie also would end up with a standing ovation. What a great experience!! 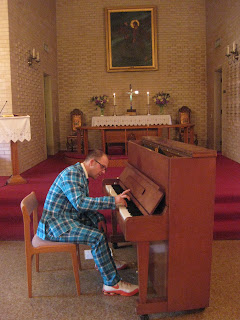 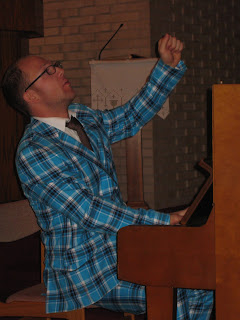 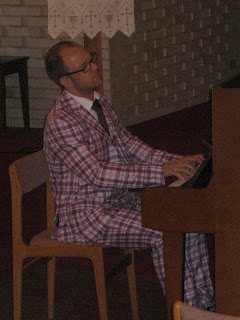 One of the spectators was the famous and former female top rank officer in the US Airforce, now 90 years old! She´s actually Norwegian:) She saluted me after the concert. As a former corporral, that really moved me! 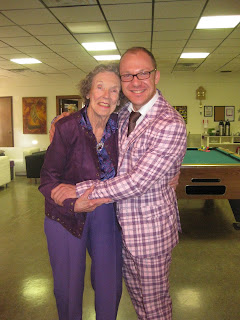 Unfortunately my concert started at the same time as the Hornets´ basketball game vs the Spurs. So right after the concert I rushed over to the stadium, but couldn´t get in for the last quarter periode (of course) so I watched the rest of the game on tv from the Hornet´s store, which was also fun:) 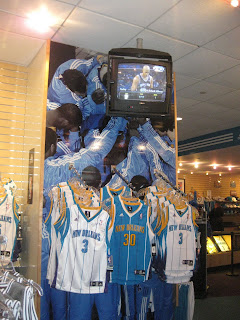 A while after the concert the very nice Mr. Cassidy, another one of the spectators, invited me to his sister´s residence here in New Orleans, where I got famous local and home made New Orleans-food. Yummie! There I also got to meet the rest of the family - and after two, three too many plates of delicious food, I sort of fell a sleep in a veeery good chair (sorry about that, guys) !! 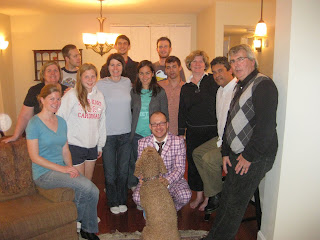 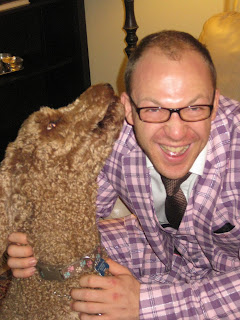 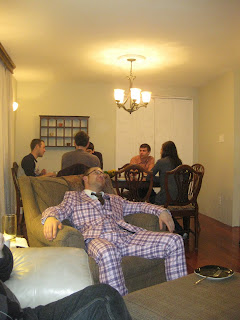 And then the wonderful Vidar and Lillian from the Seaman´s Church invited me out to listen to some great music, in addition to coming up with a supercool project regarding performances around the 17th of May (Norway´s national day) in New Orleans, Houston pluss a couple of places in Alabama this year!! 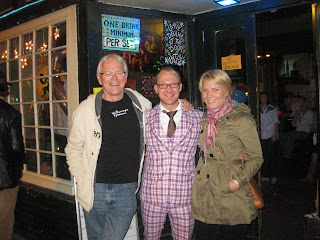