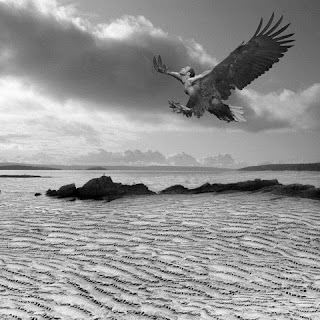 We were wounded in the heart of our country, but we will heal our country with the hearts of our people. Here is a piece of my heart to you all, my dear brothers and sisters. 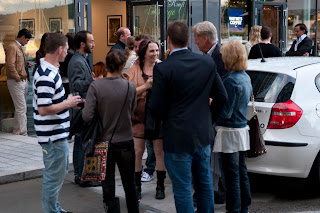 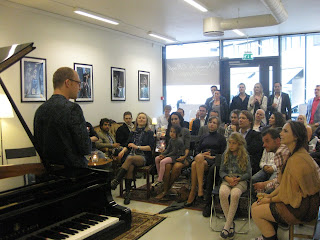 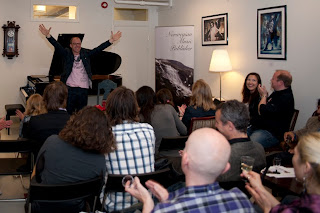 Read about the project here:
http://akselkolstad.blogspot.com/2011/06/ak-new-fragrance-of-art.html 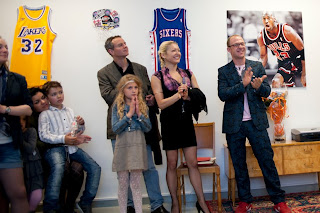 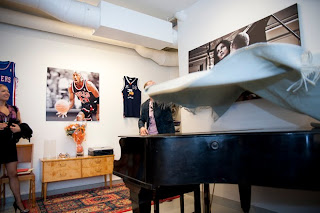 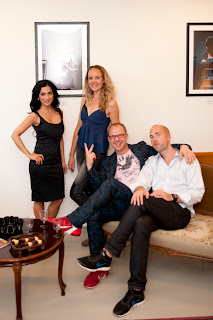 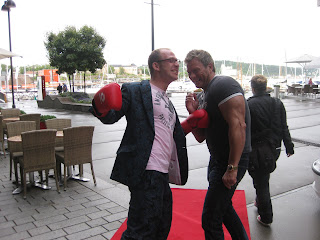 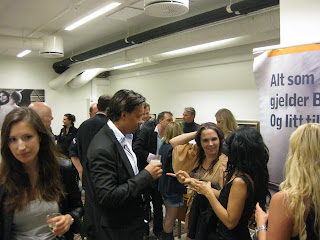 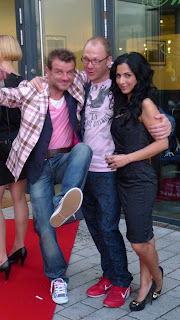 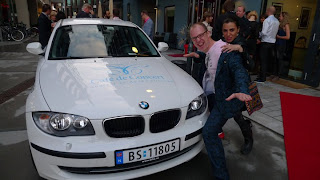 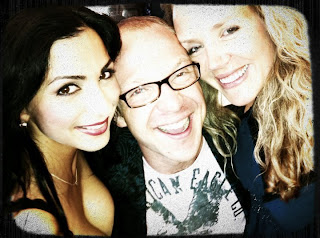 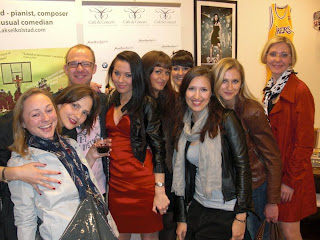 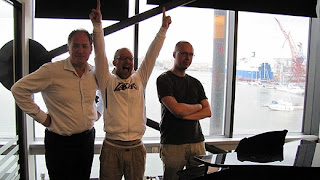 After performing at the Swedish Chamermusic Festival in Stenungsund last week I performed on Swedish national radio (P4) and made Stenungsund beat the big city of Göteborg in a competition in between the two cities. Read more about it here "Världspianist stod upp för Stenungsund - skickade ut Göteborg i kvartsfinalen"
http://sverigesradio.se/sida/gruppsida.aspx?programid=4168&grupp=15461

I was honored to present my wonderful Fredrikstad Chamer Orchestra for the Swedish audience at the opening concert where Jonas Båtstrand led them through Bartok´s 6 Rumanian Folkdances, Mendelssohn violin concert in d minor (with Båtstrand as soloist) and Tchaikovskij´s String Serenade. I also world premiered my newest piece for piano solo during that concert, "L´amour invisible". Full house and a very enthusiastic audience made the concert quite unforgettable for all of us musicians. The day after I had my solo concert at the same festival. Swedish press (Göteborgsposten) wrote this:

"Kolstad is often called to be the New Norwegian Victor Borge. I would rather call him the Franz Liszt of today" 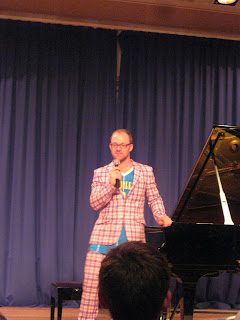 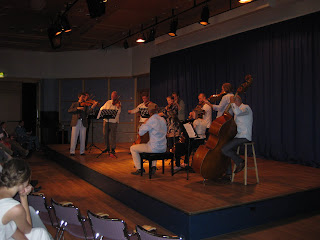 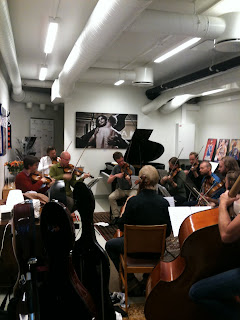 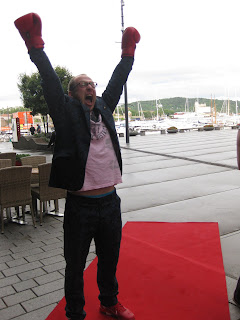 Tom Wilhelmsen Stiftelse gave me a sponsor-prize worth 35.000 NOK approx one week ago!!
Thank you so much! Yet again you have contributed to makeing my concerts and projects around the world come true! I am deaply thankful for that. And not only on my behalf, but for other musicians you also sponsor, makeing it possible for their dreams to come true also. I will go in the artistic ring and swing my deadly lefty and make you proud!
Love, Aksel
Lagt inn av Aksel Kolstad kl. 07:44 Ingen kommentarer: