Unforgettable concert for Buduuar, at Gloria in Tallinn 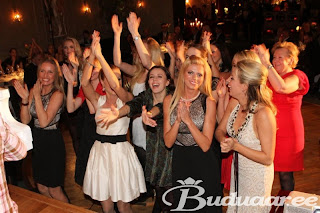 The fantastic Marge Rahu wrote a supercool article about me in this months edition of the Estonian women´s magazine Buduaar. And then she organized a mindblowing solo concert for me a couple of days ago in the magnificant Gloria with an awsome crowd which really made me feel like a rock star. What more can a man dream of right before turning 30!! 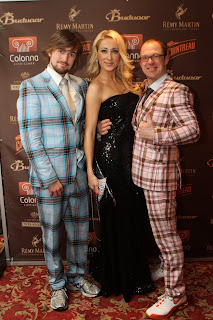 Espen Sørby, director of the documentary beeing made of me at the moment (yes, I let him use one of my superhero moods of norway suits), next to Marge Rahu, creator and director of the amazing Buduaar.

Yes, and the amazing Marge.... 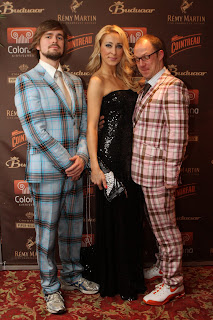 Marge has a passion for dance as well, so she also invited my two favourite ballerinas, Anastassia Savela and Nadezda Antipenko to do their Harlekin-coreography we did in the Estonian Concert hall last October:) I also got to perform with the famous singer Merlyn Uusküla during the concert! (check out the photos from Buduaar.ee) 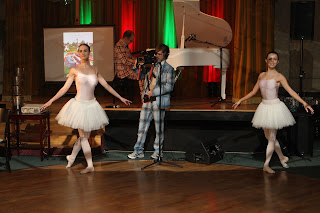 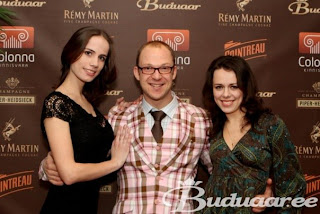 And after announcing the last piece for the evning.... 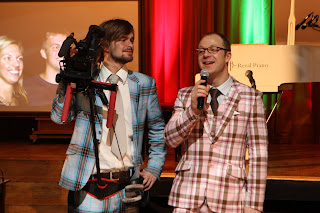 The crowd went bananas!! After many years the dream of a young boy from little Fredrikstad in Norway had come true! He had become a clasiscal rock star <3 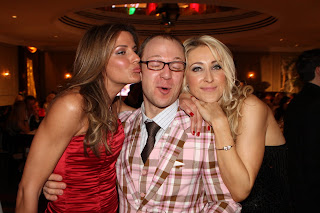 The Aksel Kolstad Show, back to its roots 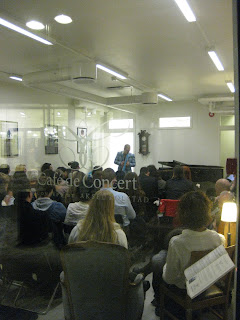 After touring once around the world with The Aksel Kolstad Show, I decided to come back to the roots where the show originally was created, in Oslo, one year ago this month!

Check out http://cafedeconcert.blogspot.com/2011/03/aksel-kolstad-show.html to see photos and read more about the concert that litterary "tore the rim down!!" 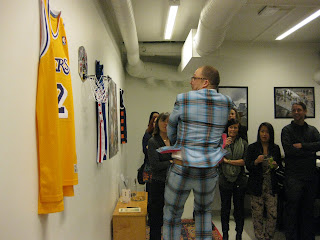