Successfull stand up debut at the Comic Strip 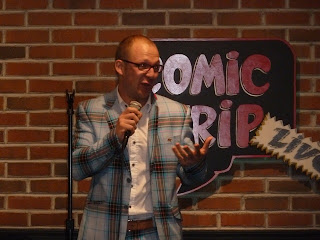 I started out my gig at the legendary COMIC STRIP last night flexing my chest muscles...I guess I caught the crowd off guard - cause they went bananas!! :) Got it all on tape, will post it in a bit! I actually think I nailed it!! :) The atmosphere was hysteric !! :)

Thank you Jeffrey Gurian for final polish on my act - and for getting me the spot at the legendary Comic Strip. I am SO looking forward to work more with you!! 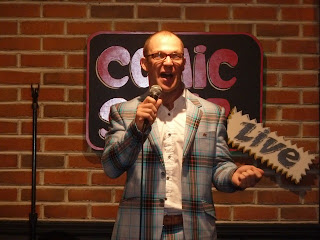 Richard Tienken and Jeffrey Gurian - thank you for believeing in me!! 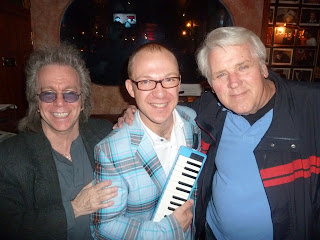 My mother and father flew in that same day with some friends from Norway, I am so happy they got to see this! 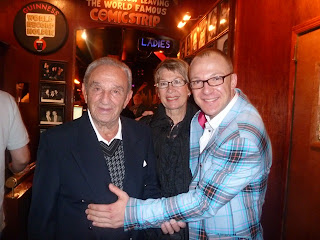 After the gig Jeffrey took me out in the Meatpack district to see some of his wonderful friends! I´m performing a Café de Concert concert tonight at Caffe Vivaldi, Sunday is Carnegie-time. I just love NYC!! 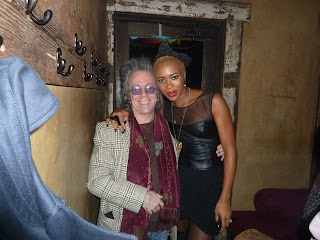 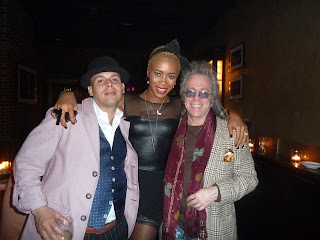 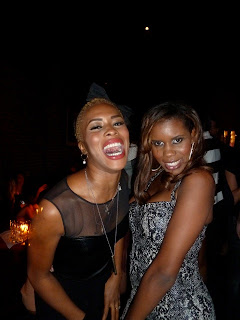 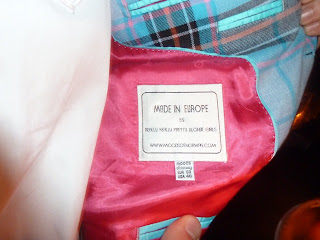 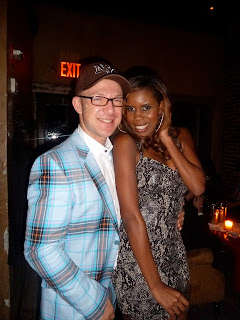